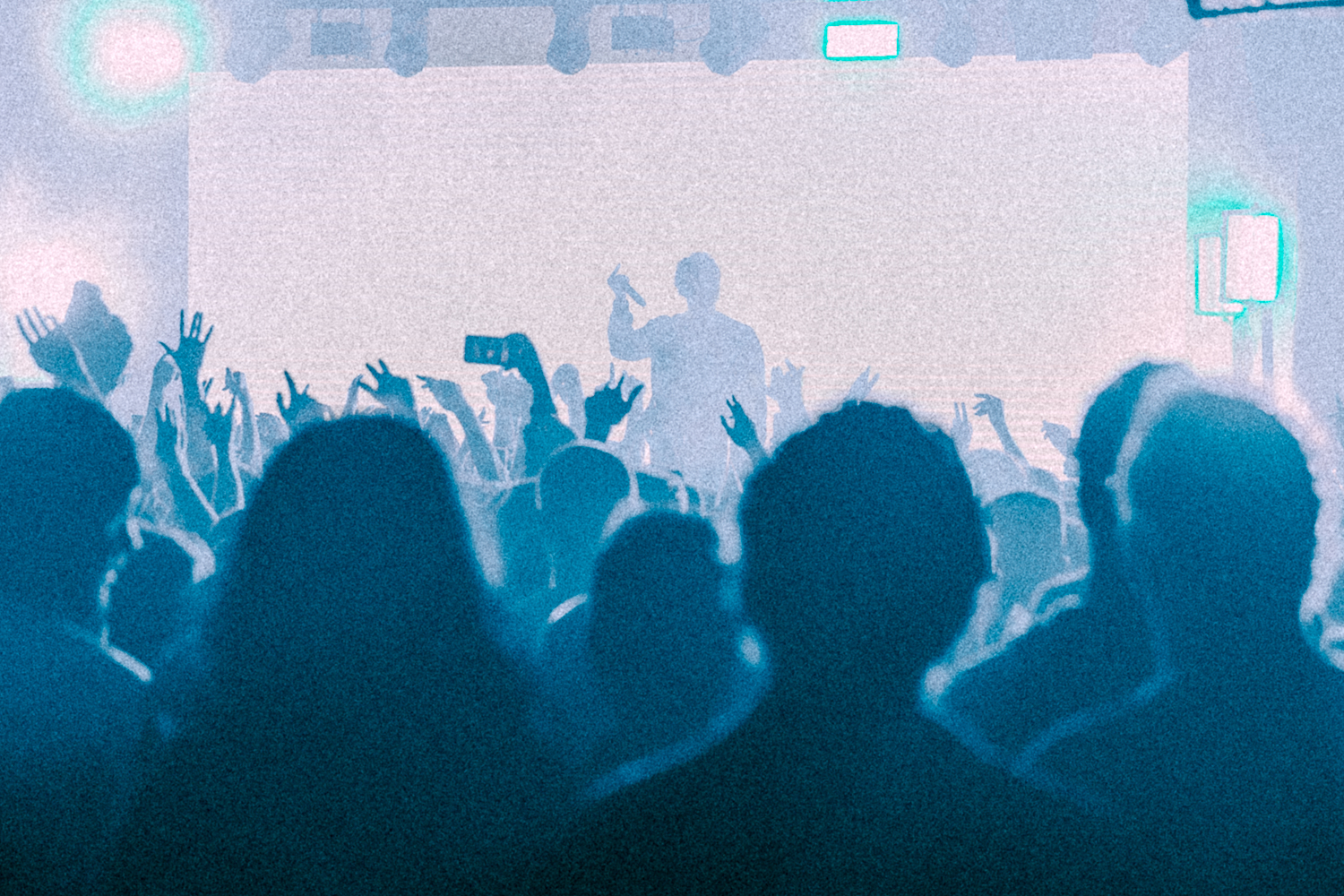 British Rapper Slowthai left his Nottingham fans with plenty to remember on 24th March 2022 after playing to a packed Rock City.

The NME Hero of the Year 2020 from Northampton, Slowthai, also known as Tyron Kaymone Frampton; played 22 songs from his tour, Hell is Home promoting his most recent album, Tyron.

Supporting the Hip-Hop/Rap artist was Deb Never. An American born musical artist who warmed up the crowd for the first hour of the show. Deb Never played somewhat comparable to Slowthai which helped to build the atmosphere and gain some new fans ready for Slowthai’s performance.

After topping the UK charts Slowthai takes to Nottingham to share with us his Hell is Home Tour. “A deeply moving, melancholic – but never self-pitying – record about shame, defiance, childhood, adulthood, mistakes and, ultimately, forgiving yourself. On TYRON, Slowthai roars.” ***** NME.

“Slowthai is the British equivalent of Eminem: a preternaturally talented rapper who acts tough but is too much of an open book to cover his flaws and insecurities.” **** The Times.

“After a debut that declared war on politics, Slowthai became Britain’s most disruptive lyricist. Now, his kaleidoscopic musical roots have a fresh thesis to feed on… and things are about to get loud” GQ.

From the 22 songs played at Rock City in Nottingham, featured was Mazza, NHS and BodyBag. Introducing the crowd to gig with Enemy kick-started the night and provided a taste of what to expect throughout the night. Followed by Cancelled and through to those featured on Slowthai’s album Tryon. Also played on the night in Nottingham was Durg Dealer, T N Biscuits and Doorman.

Slowthai’s album, Tyron projected confidence, energy and attitude throughout the venue. Not only did the crowd fill with excitement, which added to the atmosphere, but Slowthai also engaged with the audience and his fans. Slowthai made sure that all of his fans were caring for each other during mosh pits and that other fans were safe and occasionally stopped songs when someone was in need.

Slowthai will finish his Hell is Home tour at UEA, Norwich on 25th March. 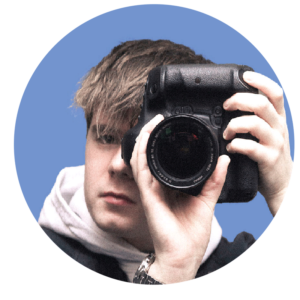