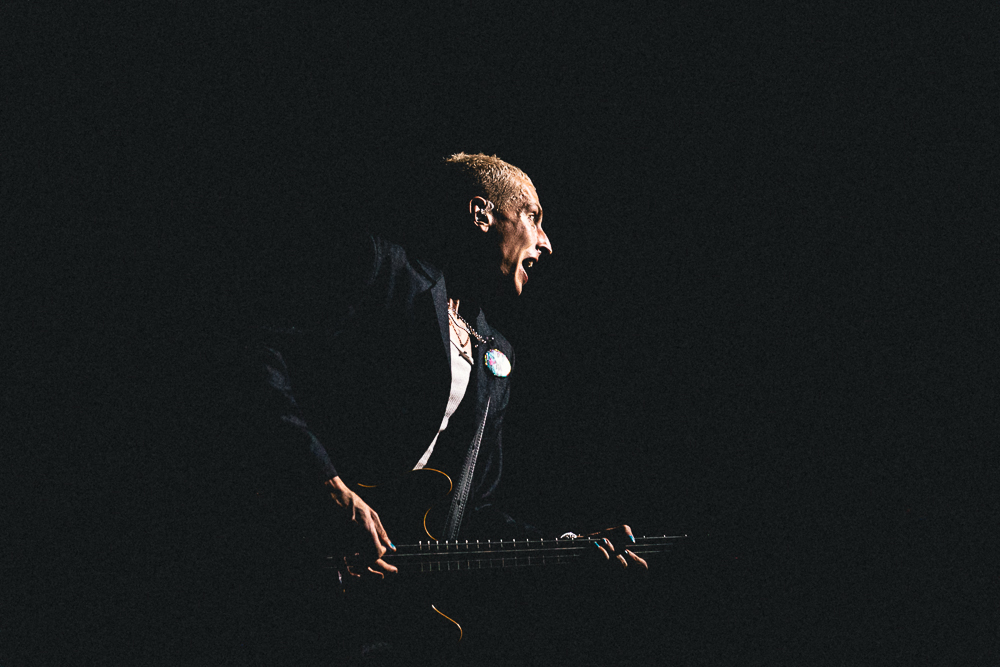 The alt-rock English Quartet aka Wolf Alice, are best known for their record Don’t Delete The Kisses and most recent album Blue Weekend. The band played a lively 17 songs from their sold-out UK tour.

Supporting the alternative rock band was Matt Maltese, a rising artist who has made a name for himself in the industry. The artist set a slow and relaxed tone for the night with his opening set. His performance hooked the crowd with rhythm, catchy lyrics, and laidback tempo.

Next up, Wolf Alice seamlessly took to the stage and delivered an incredible performance. The band played fan-favourites Smile, The Last Man on Earth, as well as classics Don’t Delete The Kisses, Bros and Silk which brought the crowd to life. The show’s setlist was a creative mix of throwback and modern hits from their third album, Blue Weekend. You should definitely make sure to grab tickets to Wolf Alice’s next show in Newcastle.

Wolf Alice are currently on their UK tour promoting Blue Weekend. You can find all future dates here. All in all, both acts Matt Maltese and Wolf Alice pulled off an incredible show for Nottingham.