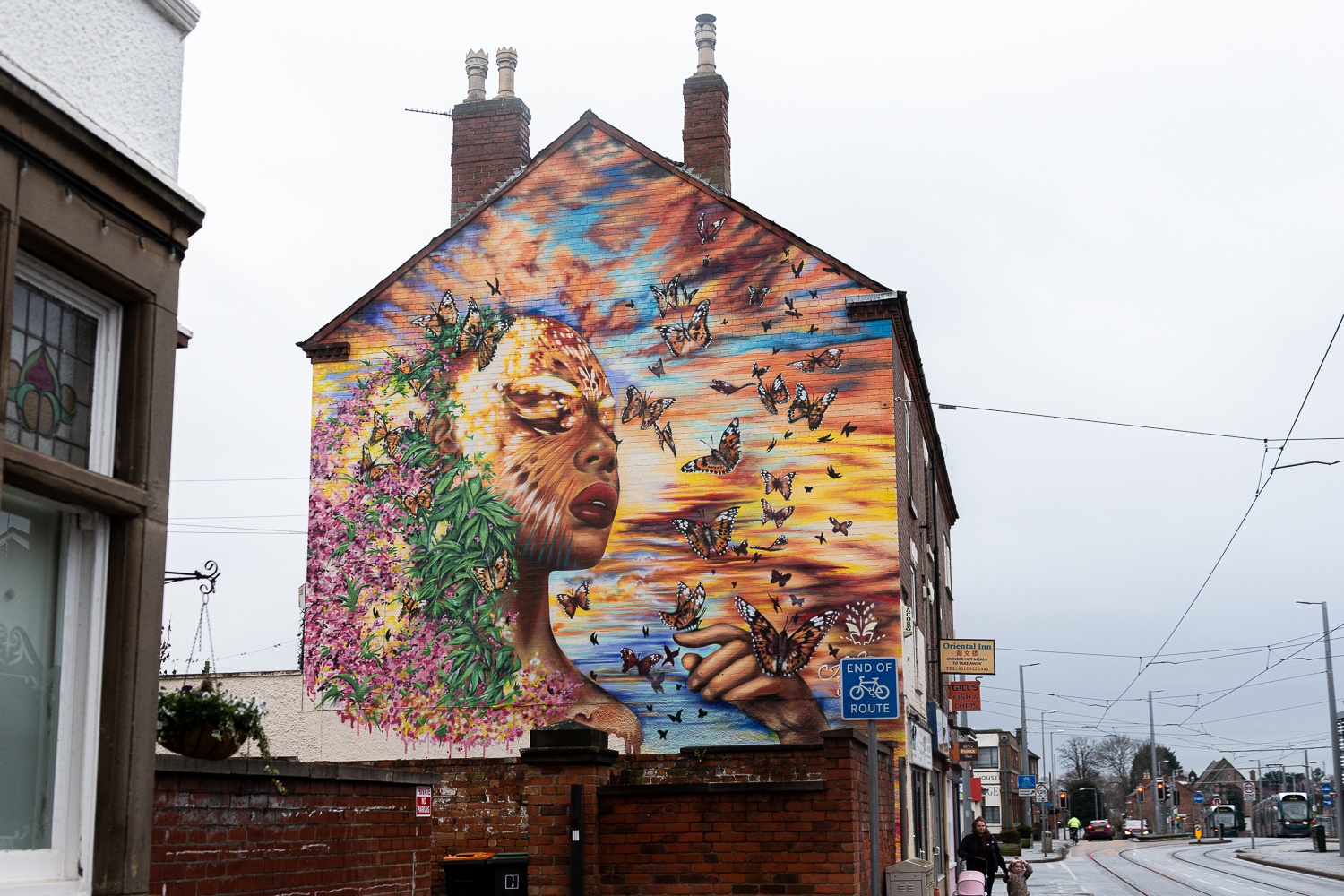 Launched with a festival in June 2018 Broxtowe Borough Council commissioned as many artists from around the world to produce street art as part of its Beeston Street Art and Square Redevelopment project. With aims to further boost the local economy and make Beeston in Nottingham one of the top destination for Street Art tourism in the UK. Original funding was provided by Henry Boot plc. as part of Beeston Square Phase 1. The council then chose to use the remaining £8,179 of the fund for street art.

The Art Festival has showcased the creativity produced by many local people. Featured within this street art are local creatives such as actor Richard Beckinsale, singer/songwriter Edwin Starr, and fashion designer Sir Paul Smith painted by street artist Zabou.

Organised by Jeanie Barton alongside The Beeston and District Civic Society there are 15 pieces of street art found throughout Beeson, and this number is the only growing. Raising an additional £3,000 through sponsorship and crowdfunding for this movement.

If you found this blog interesting then make sure to visit my other blog ‘Banksy in Nottingham, Everything you need to know‘.