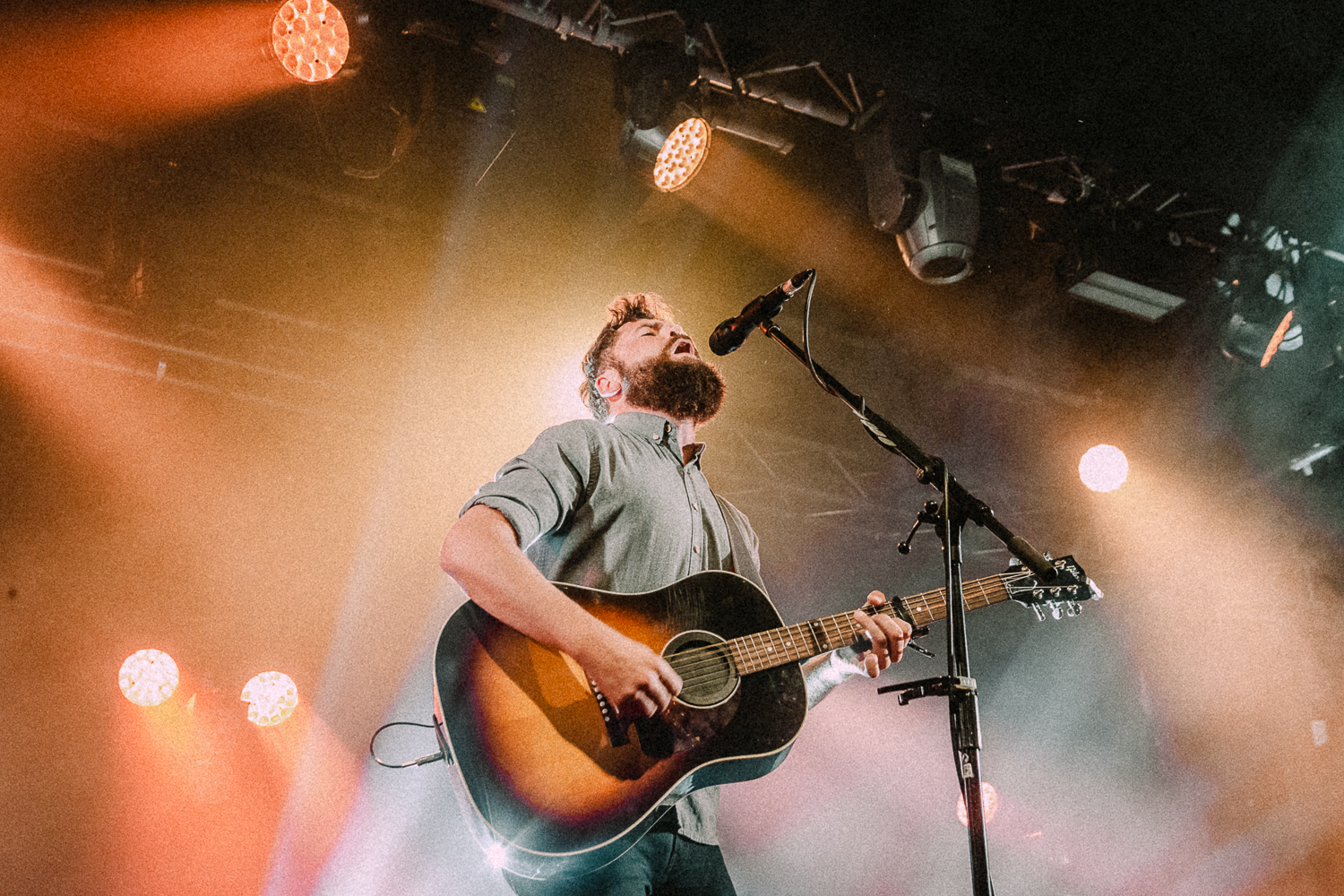 Singer-songwriter Passenger Performed in Nottingham on 4th September 2021 after playing to a sold-out Rock City.

Passenger is a multi-award-winning, platinum-selling singer-songwriter from Brighton, England. Mike Rosenberg, also known as Passenger played 14 songs while on his tour in Nottingham, promoting his most recent album, Songs for the drunk and broken hearted.

Supporting the Folk-rock singer was Gabrielle Aplin, a Bath, England, born musical artist who warmed up the crowd for the first hour of the show. Gabrielle Aplin played in a similar fashion to Passenger which helped to build the atmosphere and gain some new fans ready for Passenger’s performance.

Known for his busking on the streets, Passenger made the turn to performing in stadiums with help from his song “Let Her Go”. “Let Her Go” reached number 1 in 19 countries and now has over two billion views on youtube. This song is not his only achievement as his music spans across 12 albums over his 13 years in the music industry.

From the fourteen songs played at Rock City, Nottingham many were sung along with the crowd, featuring I Hate, Scare Away The Dark, Let Her Go and Sandstorm. By introducing the crowd with Survivors, kick-started the night and provided a taste into what to expect throughout; Followed by Lifes for The Living and through to those featured on Passenger’s many albums. Also played on the night in Nottingham was Sword In the Stone which was performed as a duet with Gabrielle Aplin which provided a nice touch to mix up the performance.

Passenger will continue his Songs For The Drunk and Broken Hearted tour at Moseley Folk Festival, Birmingham on 5th September 2021. I would recommend anyone in Birmingham who is into Folk music to book their tickets to watch this must see performance.

You can purchase my music photographs from this gig on Getty images or you can see more of my photographs in my music blog.

If you would like photographs of you or your band’s next performance then make sure to visit my music photography services.