Twin Atlantic at The Leadmill Sheffield 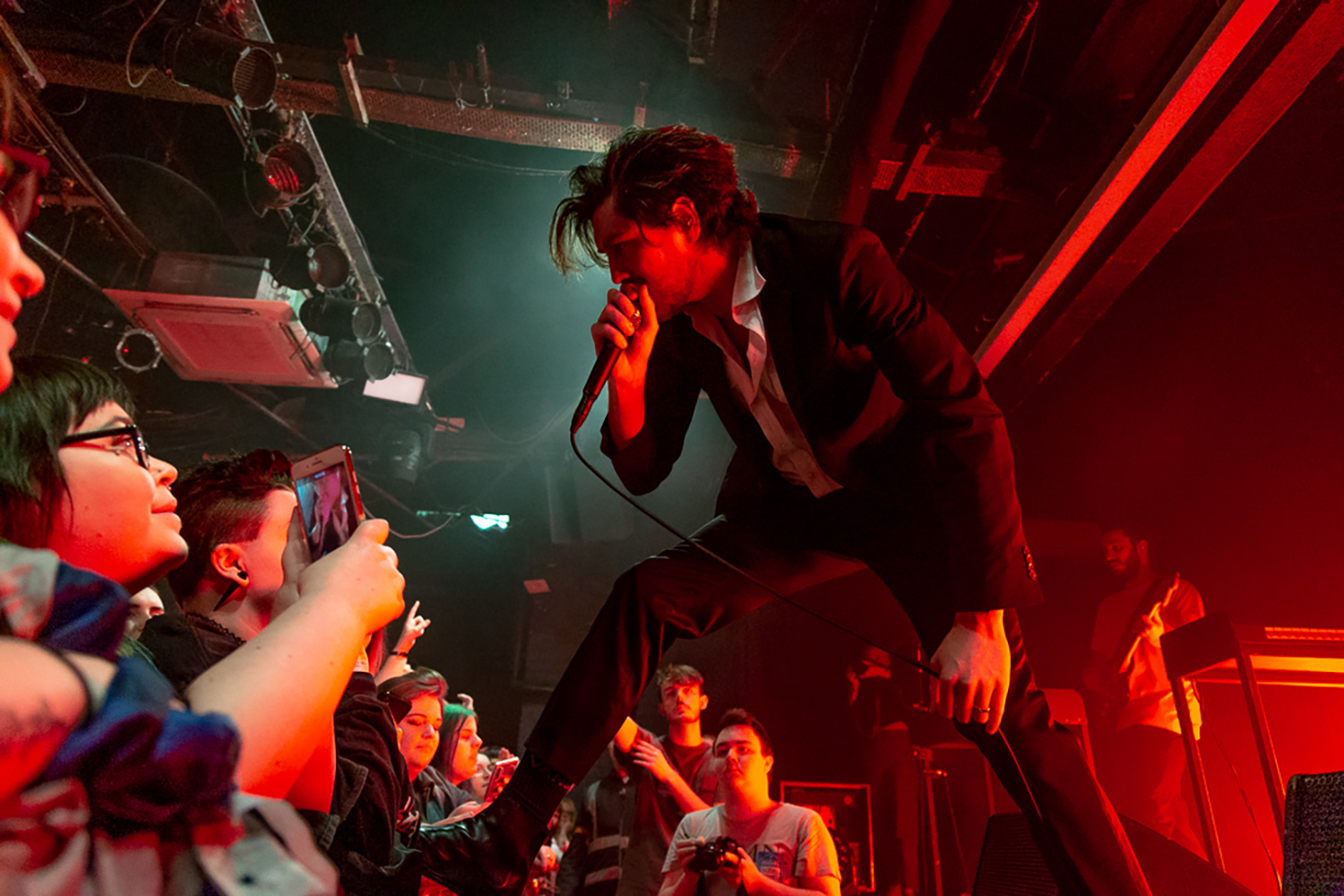 To warm up The Leadmill for Twin Atlantic was Bloxx, fronted by Ophelia Booth. The London based indie band may only have one EP to their name but that definitely did not stop them from putting on an exceptional performance. Topping Spotify’s Indie List playlist as well as touring with the likes of The Wombats and Sundara Karmaa. Bloxx started the show with an upbeat entrance of their song ‘Sea blue‘ showcasing their indie style and guitar empowered melodies. They sang energetic songs such as ‘Novacaine’ and ‘you’. The London quartet consists of Ophelia Booth on vocals and guitar, Taz Sidhu on lead guitar, Paul Rau on bass and Josh Kinton on drums; Each musician complimented one another adequately. Their performance immediately caught the audience’s attention allowing Bloxx to kick start the gig with great energy.

With the crowd already energised and warmed up by Bloxx, Twin Atlantic presented themselves with energy and confidence by introducing the set with their fifth album Power. The Scottish band included Sam McTrusty as the lead singer, Ross McNae on bass, Craig Kneale on the drums and the guitarist Barry McKenna. Beginning with the song ‘Novocaine’.

This instantly got the crowd cheering and jumping, creating a powerful and engaging atmosphere. The smaller venue with only standing added to the compact, powerful and engaging atmosphere. Due to the limited space Twin Atlantic engaged personally with their fans; as lead singer Sam McTrusty propped himself between the stage and barrier, to which he took and recorded with a fan’s phone. This created a much-appreciated bond between the artist for a personal and interactive performance from the band. Singing a mix of older songs and new songs such as, ‘I Feel it too’ and ‘Volcano’. Twin Atlantic also brought back other songs from as early as 2012. Twin Atlantic finished off with an acoustic version of ‘heart and soul’, the set came to an end. The band were very humble of the fans and implied how much fun they had at The Leadmill in Sheffield.