Nothing But Thieves at The Motorpoint Arena, Nottingham 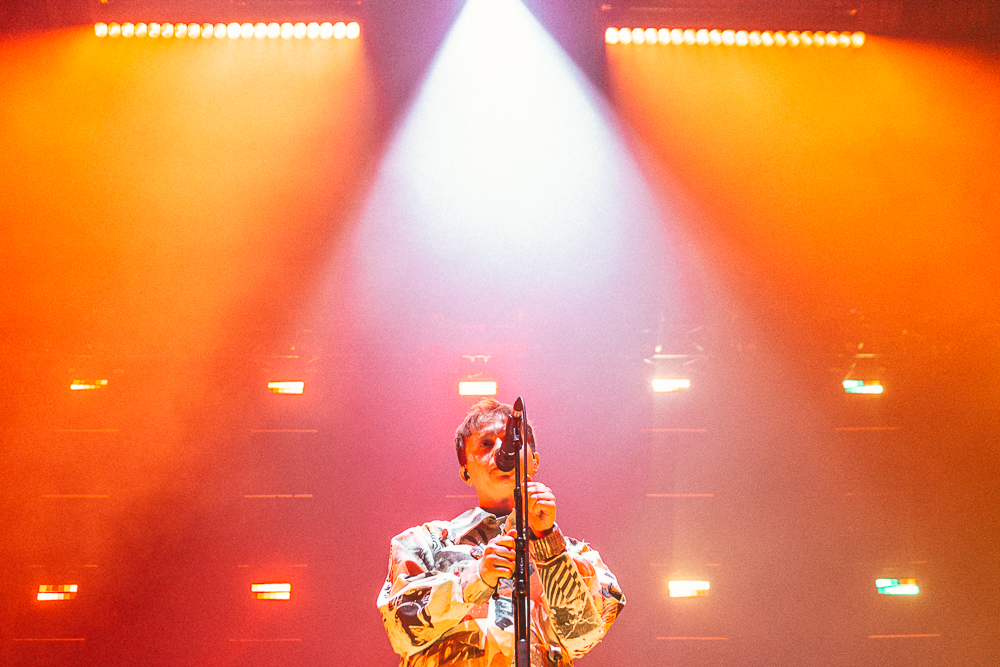 Rock collective Nothing But Thieves toured Nottingham in absolute style on 16th October 2021 after playing their final UK date at the busy Motorpoint Arena, Nottingham.

Supporting the rock band was airways and Yonaka, two dynamic rising bands who have made a name for themselves in the industry. The bands set a tone for the night with their bold opening set. Yonaka were the one’s who got the crowd going with their punchy rhythm, catchy lyrics, and aggressive tempo. Later songs from Yonaka filled The Motorpoint Arena to the brim as the crowd got stuck in singing along. The set was soon closed out and Yonaka opted for a final track. The song, which polished off a banging set, kept the crowd going and left their mark on the city. Following their set, both Airways and Yonaka took the time to interact with the fans which got the crowd energised ready for Nothing But Thieves.

Next up, Nothing But Thieves seamlessly took to the stage and delivered an incredible performance. The band played fan-favourites Real Love Song, Impossible as well as classics Amsterdam and if I Were You which brought the crowd to life. The show’s setlist was a creative mix of throwback and modern hits. Nothing But Thieves interacted strongly with the audience which provided a close personal act to everyone in the arena. You should definitely make sure to snag tickets to Nothing But Thieves next show in Belfast on 07/11/21.

Nothing But Thieves Perform At The Motorpoint Arena, Nottingham