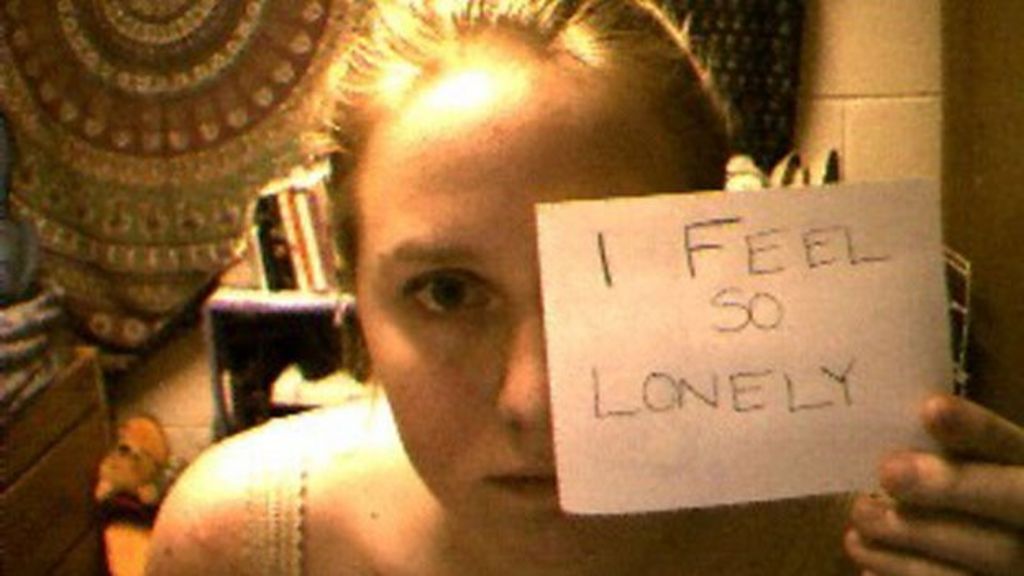 Victor Burgin’s text discusses Jennifer Ringley’s concept of documentation to which he debates her use of exhibitionism and solitude. Jenni was the first woman to document her life through the use of the internet; she set up a camera in her room which would take a picture every three minutes, this would capture the interior of her room and Jenni’s life and expose it to strangers on the internet. This would take place twenty-four hours a day, seven days a week.

Victor Burgin starts his text by introducing us to James Baldwin’s novel Giovanni’s Room, Giovanni is an American fictional character, the novel focuses on Giovanni’s feelings and frustrations on his relationships with other men. Giovanni did not like his room which looks onto a public courtyard, therefore, he paints over the window panes with liquid polish to hide from passers-by; this action is almost the opposite of what Jennifer did with her room as she opens her ‘window’ to the public. Jennifer Ringley connects herself to the world with her camera and the internet whereas Giovanni hides, she then purposely exposes the interior of her room to the eyes of strangers on the internet, this exposure runs through any time of day or night for anyone that can log into Jenni’s room. Victor’s use of Giovanni gives us an understanding of the reason why someone may choose to remove themselves from the public eye, you could say that Giovanni’s actions were due to his fear of judgement; however, this is not the case with JenniCam as Jenni is reaching out to the public and purposely exposing and expressing herself with no fear of judgment.

JenniCam first began in 1996, on the eve of her twenty-first birthday, she attached a camera to her computer which then uploaded images of her college dormitory room to the internet. Jennifer uploaded these images to Ringley’s JenniCam on www.boudoir.org where people asked many questions such as, ‘What can I expect to see on the JenniCam?’, ‘Do you censor the JenniCam’, ‘Do you ever stage what we see?’, ‘You’re naked sometimes, is this pornography?’ (Victor Burgin,2000, p.78). Jenni then states that she will ‘do anything in here that any person would do in the whole of their house’ (Victor Burgin, 2000 p.78) therefore her day to day life will be accessible to strangers on the internet. Jenni also did not censor the JenniCam as she is unknown when the camera takes the image, this led to many viewers curious as to why she is giving up her privacy like this to which she answered,

“I don’t feel I’m giving up my privacy. Just because people can see me doesn’t mean it affects me. I’m still alone in my room, no matter what”

Jenni’s room was what everyone from Dickson College was talking about, this resulted in the first of many articles about Ringley which was from the Philadelphia Inquirer, this opened the observation: ‘In another time, before the internet, Ringley might have remained a gifted student… with a latent exhibitionist streak’ (Victor Burgin, 2000 p.79). This article opened the discussion of Jenni being an exhibitionist, which grabbed the attention of a local psychology professor Peter Crabb who studied camcorders’ effect on behaviour and asks, ‘Do we want to be turned into a society of exhibitionists?’ (Victor Burgin, 2000 p.79). In some senses it is understood to see Jennifer as an exhibitionist as the images she is producing is attracting attention; however, because she does not know when the images are being taken it could expose her vulnerably due to her potentially being captured naked or in any kind of sexual act, therefore, the use of the word exhibitionist in a sexual sense is out of the ordinary. If Jenni is stated as an exhibitionist, a man who compulsively exposes his penis in the street is surely no different.

Jenni then states, ‘it’s nice to acknowledge the camera now and again,’ if so then is the concept of JenniCam something other than her documenting her life to us? Has JenniCam become a show? This comment has blurred the line between reality and performance as the whole concept was for Jennifer to showcase her day to day life, however, does this day to day life then change because of the camera? Because of this, the strangers on JenniCam may be looking at a character rather than Jennifer. This behaviour is now known to be standard today with the likes of reality TV such as I’m a Celebrity, Big Brother, Goggle-box and many more. Many of us tune into these TV shows to see what the life of another stranger is like, Most of us do not know these people personally but yet we still find it interesting to be able to watch the life of someone else; because we do not know these people personally we are still unsure whether they are playing a character for the camera or whether they are truly expressing their own personality just like in JenniCam.

Victor states that the screen is like a window from the viewer’s point of view; looking at the screen showcasing JenniCam is almost like looking through her window. From the use of her turning on her camera and uploading these images onto the internet for strangers to see, it is a symbolic representation of her opening a window. Her camera also acts as a mirror as what is captured reflects what she is doing.

Jennifer’s intentions of being an exhibitionist may be contradicted, this is because she does not censor any nudity or sexual acts which then takes exhibitionism out of place and brings in the concept of voyeurism. Jennifer was directly asked on her website ‘you’re naked sometimes, is this pornography?’ (Victor Burgin, 2000 p.78) her reply to this was ‘That’s for the viewer to decide’; due to this, we are unsure whether this is pornographic content to which Jenni leaves the viewer to decide whether it is or not, creating the argument between exhibitionism and voyeurism.  Freud compares the state to when a child first looks at their body parts ‘a child first develops curiosities about corresponding sites on the bodies of others, he or she then identifies with the look that then other gives and offers his or her body to this other look’ (Victor Burgin, 2000, p.84); however Ringley never had that exchange with her viewers as she felt comfortable being watched, the camera is no more than a friend to Jenni a ‘transitional object’ to which she feels lost and alone without.

What is the Best Cloud Storage for Photography? Unlimited Photo Storage.
15/01/2022
The Hunna Blew up Like a Bonfire at Rock City, Nottingham
10/11/2021
DiMaggio Jones Perform in Lincoln on Behalf of Unlocked Lincoln
05/11/2021