Bru C took over the place in his home town of Nottingham, Rock City 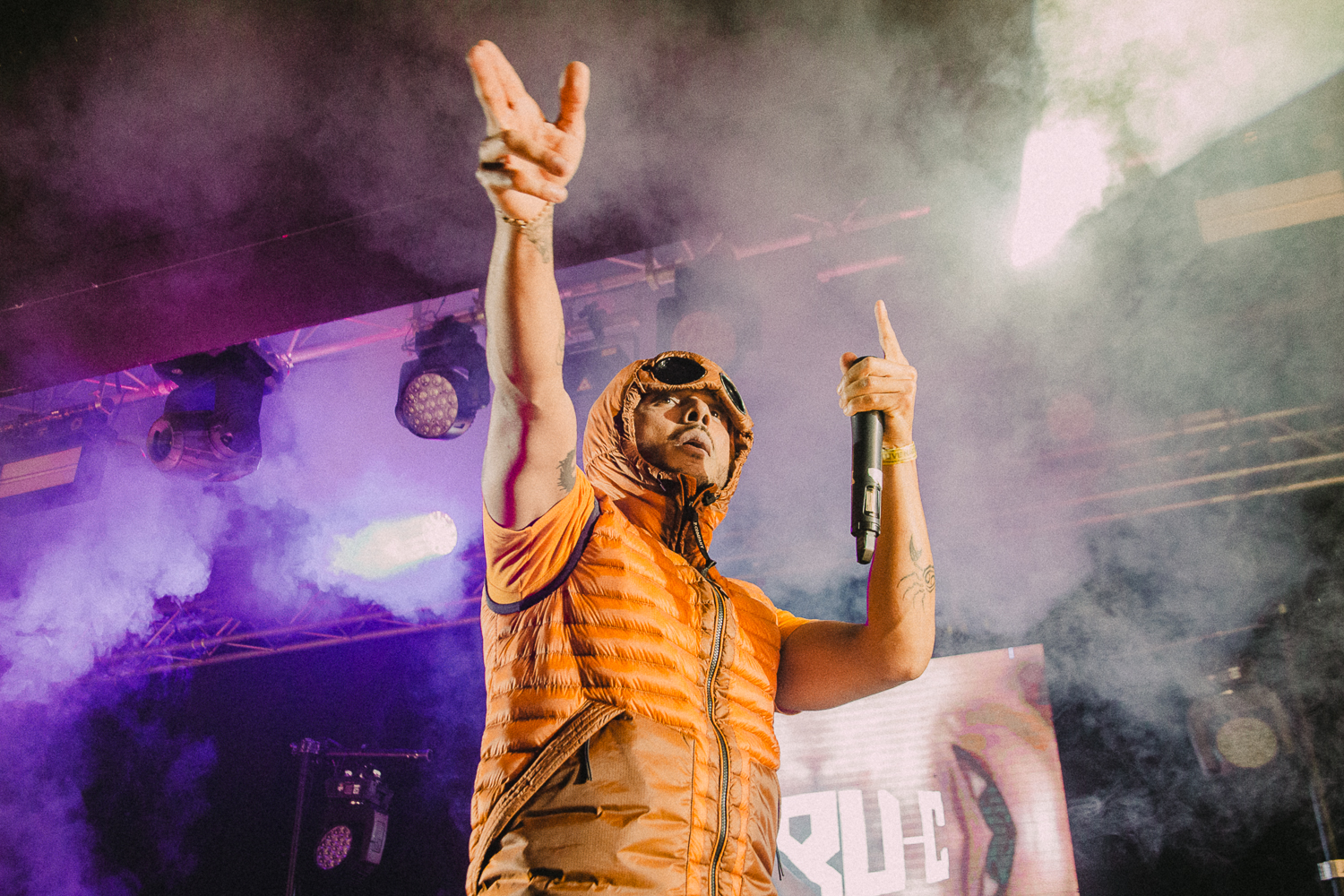 MC and Rapper Bru C performed in his home town of Nottingham. Bru C Left nothing but energy and excitement on 8th September 2021 after playing to a sold-out Rock City, Nottingham.

Nottingham Born musical artist, Josh Bruce, known as Bru C, became a record-breaker on the night. Bru C is the first Nottingham born artist to perform and sell out Rock City. What better was to promote his tour, Smile Tour 2021 for his up and coming album Smile.

Supporting the MC and Rapper Bru C was Window Kid, a fun and energetic MC who warmed up the crowd for the first hour of the show. Window Kid performed in a similar genre to Bru C which helped to build the atmosphere and gain himself some new fans ready for Bru C’s performance.

The Nottingham born artist suffered with his own mental health problems, to which the album Smile was born. Smile, an album with positivity that would bring people together. Throughout the album Bru C creates something that is personal yet relatable.

“The reality is that kids who might be going through dark times might not have anyone to talk to. It can be hard to break that cycle of negative thinking, so I wanted to make an album that spoke directly to those people, that might help them see that they can get through it and that they’re not alone” Bru-C.

Bru C’s album, Smile projected thrill and passion throughout the venue. Not only did the crowd fill with excitement, which added to the atmosphere, but Bru C was also engaged with the audience and his fans.

The crowd was kept alive by constant energy, passion and hype performed on stage. This energy rippled through to the back of the room. It was obvious that Bru C was happy to be home and his Nottingham fans should be grateful to call Bru C one of their own.

Bru C will continue his Smile 2021 tour at Belgrave Music Hall, Leeds on 9th september 2021. Unfortunately this gig is sold out too, but after his show in Nottingham, there is no surprise there.

You can purchase my music photography from Getty images.

If you need photographs of you or your band then visit my music photography service page to discuss my availability.