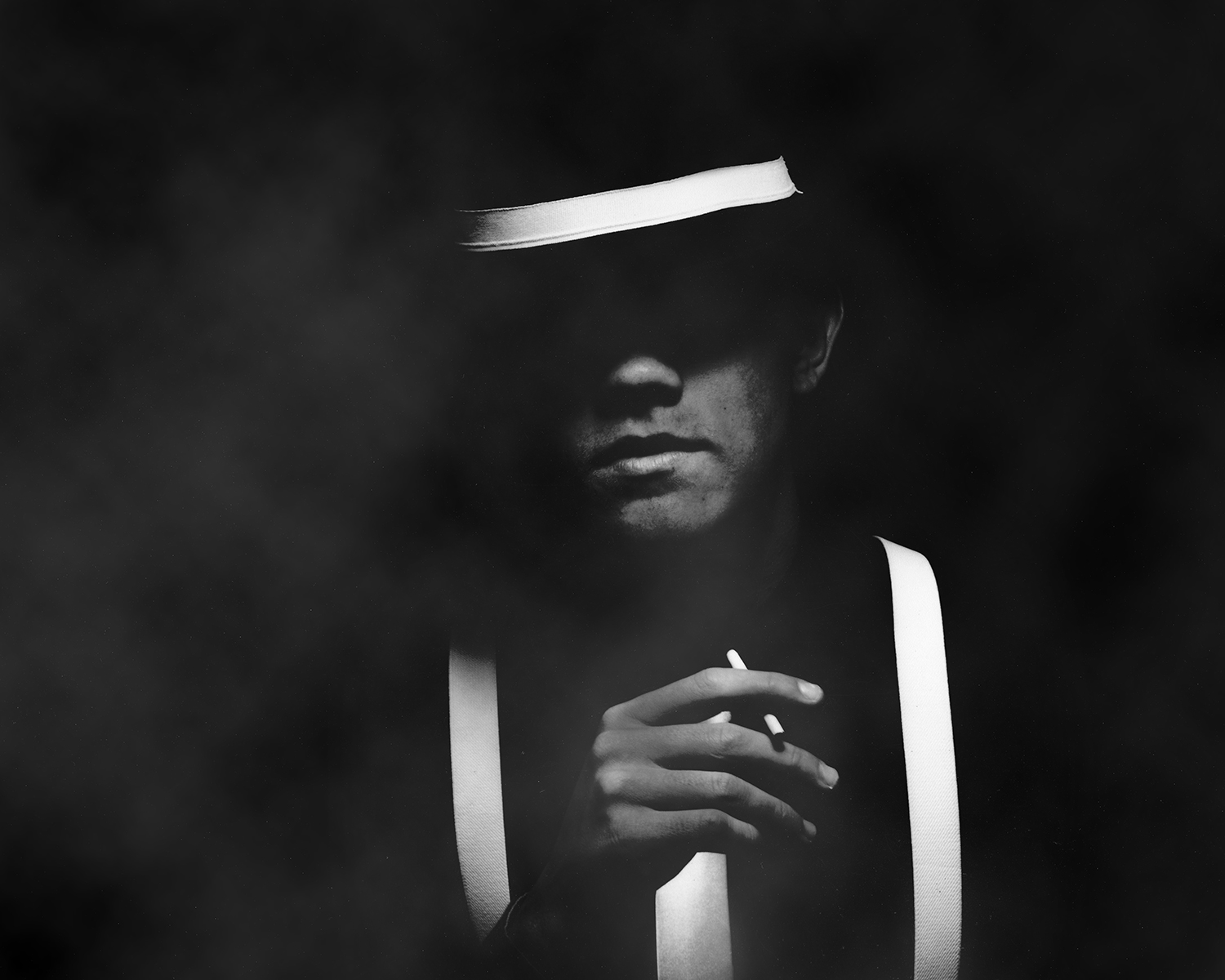 My work explores and represents the emotion of attachment. Using cigarettes along with a style of 1920 photography, I represent attachment through the medium of photography. The 1920s was the era that cigarette companies began to target women by advertising their products as ‘glamorous and independent’; because of this, I represent the cigarette as the attachment. The 1920s was also an era of highly influential females, some could argue that this was a female dominate era because of winning their right vote, this movement alone resulted in a highly female influenced generation which I then use to represent women.

Linking these representations of attachment and women, just like cigarettes, can become an unhealthy attachment. However once eased from this addiction the aftermath can be somewhat relaxing and at ease, similar to how many feel when smoking a cigarette; my photography represents the aftermath of an attached relationship, where once removed one can feel their worries brushed away.

This body of work, Attachment, was exhibited as part of the ‘Graduation Show’ at Trafford College, June 2017.